In the coming months, we will be posting a number of stories on the neurobiology of emotion. Understanding how the brain creates emotion has important consequences for everything from whom we charge with crimes (are crimes that occur due to a brain disorder that changes emotions different from those that are not?) to how we treat depression (is using chemicals that effect the brain a better option than talk therapy?) to the ethics associated with meat production (if pigs have brains capable of emotions, does that change how we treat them as we turn them into meat?).

As neuroscientists in the 21st century, we are equipped with powerful tools to ask questions about emotion. Modern neuroscience techniques are comparable to the methods detailed in science fiction decades ago—we can “see” into the brain of a normal person while they are in a MRI scanner experiencing emotions; we can turn on and off areas of animal brains with a beam of light; we can record activity of single cells in the brain of animals and nerves throughout the body.  The experiments that use these tools and the data that are produced by these tools are complex and often indirect measures of brain function and the emotion produced by brain activity.  Their portrayal in the modern media often does not do justice to their complexity. 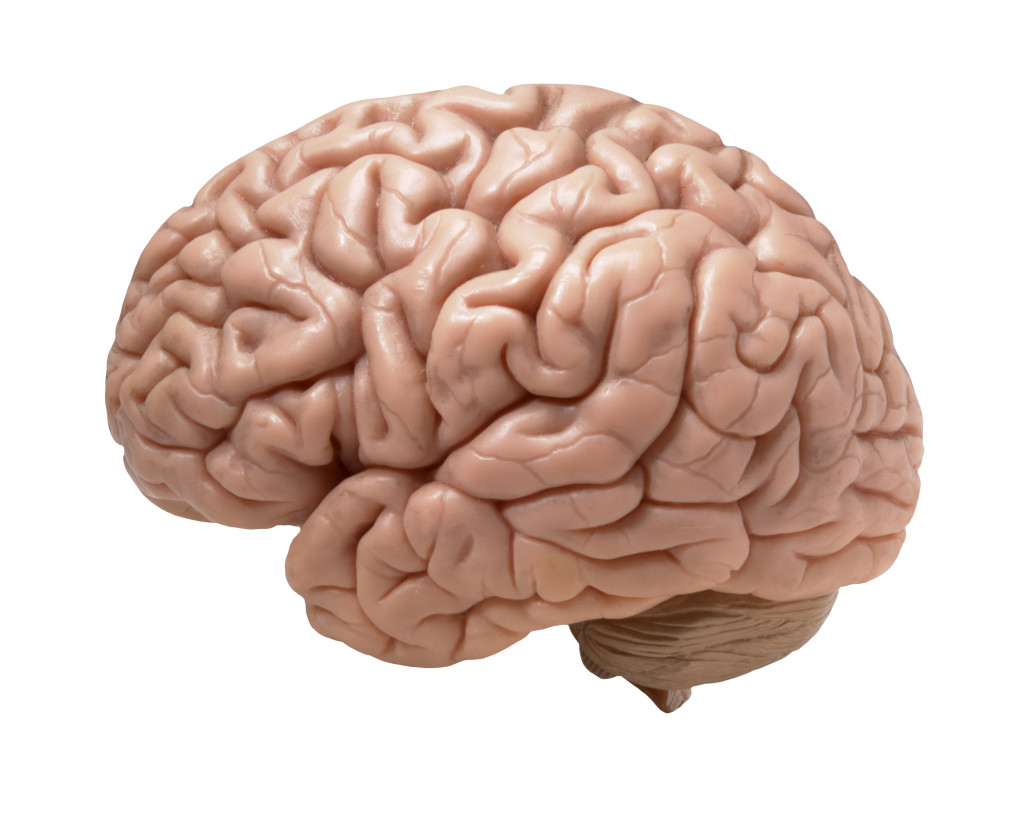 Over a series of posts, we’ll explain how different neuroscience methods actually work, how they are used to study emotion, and what the take home messages are about how the brain creates emotions.  We hope to paint a picture of how exciting and challenging research on the brain basis of emotion is, how powerful our existing tools are, and how much we still have to learn.

Neuroscience stories about emotion make the national and international news frequently these days (like this, this, and this, for example). With the abundance of these stories, it’s easy to forget that it wasn’t that long ago that we had very limited tools to study the brain in a living, breathing person or nonhuman animal. [In later posts, we’ll talk about what we’ve learned about emotion from brains that are not in living beings.] Prior to the advent of neuroimaging technology which lets us measure activity in the brain (either electrical activity, blood flow, or the movement of chemicals), most studies of human emotion occurred when people incurred brain damage.

Perhaps the most famous case of accidental brain damage interfering with emotion, is the case of Phineas Gage. Phineas Gage was a railroad worker born in the 1820s.  In 1848, he was working to build a railroad in Vermont when a terrible accident occurred.   He was using a long metal rod and blasting powder to blast rock away at the site.  During one of the blasts, he lost control of the rod and it flew through his head.   The metal rod entered his skull under his left eye and exited out of the top of his head, damaging a large area of frontal cortex in the process (see).  Surprisingly, Gage lived.  But he was never the same again.  Prior to the accident, he was a responsible, upstanding guy.  After the accident he was said to be vulgar, unable to control his behavior, and generally intolerable.  [Although, there’s a fair amount of debate about the extent to which his behavior actually changed on account of poor records, see].  Modern studies of the brain areas damaged in Gage’s case suggest that those areas contribute to the regulation of emotions.

Gage’s case was just one of many that point to a link between particular areas of the brain and the generation and regulation of emotions.  The next post in this series will address what we’ve learned about emotion from other instances in which humans acquire brain damage.  Sometimes damage is created intentionally—typically to treat intractable diseases (like seizure disorders).  Sometimes damage occurs during strokes.  Finally, there are some diseases out there that target specific brain areas and render them nonfunctional.

In addition to exploring what the emotional lives of people with brain damage have taught us about the neuroscience of emotion, we’ll also be answering questions like: How does neuroimaging really work?  What have animal studies of the brain and emotion taught us? What are the biggest and most dramatic misconceptions about the neuroscience of emotion? How do different brain areas work together to create emotions?

If there are other specific topics you would like to see covered, please email one of the founders or leave a comment for us below.