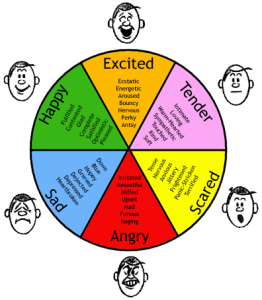 4 thoughts on “Does labeling your feelings help regulate them?”