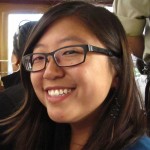 One thought on “Bipolar Disorder and the Balancing Act of Emotions”