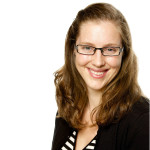 By most accounts, the 2015 Paris COP21 Summit in December was a success. Member nations committed to restricting global warming to no more than 2°C, and ideally only 1.5°C, above pre-industrial levels – largely by cutting greenhouse gas emissions. While such nation-level commitment is of utmost import, slowing or curbing the negative effects of climate change will also require people to take actions themselves. A body of recent research highlights how emotions might play a pivotal role in motivating such actions.

Empirical findings point to two specific emotions that might be at the heart of pro-environmental action: pride and guilt. Pride arises from engaging in socially-valued behaviors and reinforces doing them. Guilt, on the other hand, stems from performing socially-sanctioned behaviors and dissuades doing them.

It appears that the simple anticipation of pride or guilt carries the potential to shape pro-environmental behavior. Specifically, anticipated pride from engaging in sustainable behavior and guilt from not doing so promotes intentions to engage in sustainable consumption.1,2 As such, it appears that it would require no more than thinking about the pride one would feel after buying an electric car or the guilt over choosing to not install solar panels to bring about sustainable choices.

We have insight into why pride and guilt have these effects. Once feeling guilty or proud, individuals feel more responsible for their choices,4,5 thus increasing the likelihood that they take it upon themselves to make better choices. More generally, both pride and guilt promote self-control,6 which is key if individuals want to change entrenched past patterns of behavior.

Whether at the individual or group-level, felt in the moment or anticipated in the future, or via responsibility or self-control, it is clear that pride and guilt carry the power to lead us to engage in actions that benefit the environment. If we set personal sustainability targets, pride and guilt will provide the impetus to stick to them. 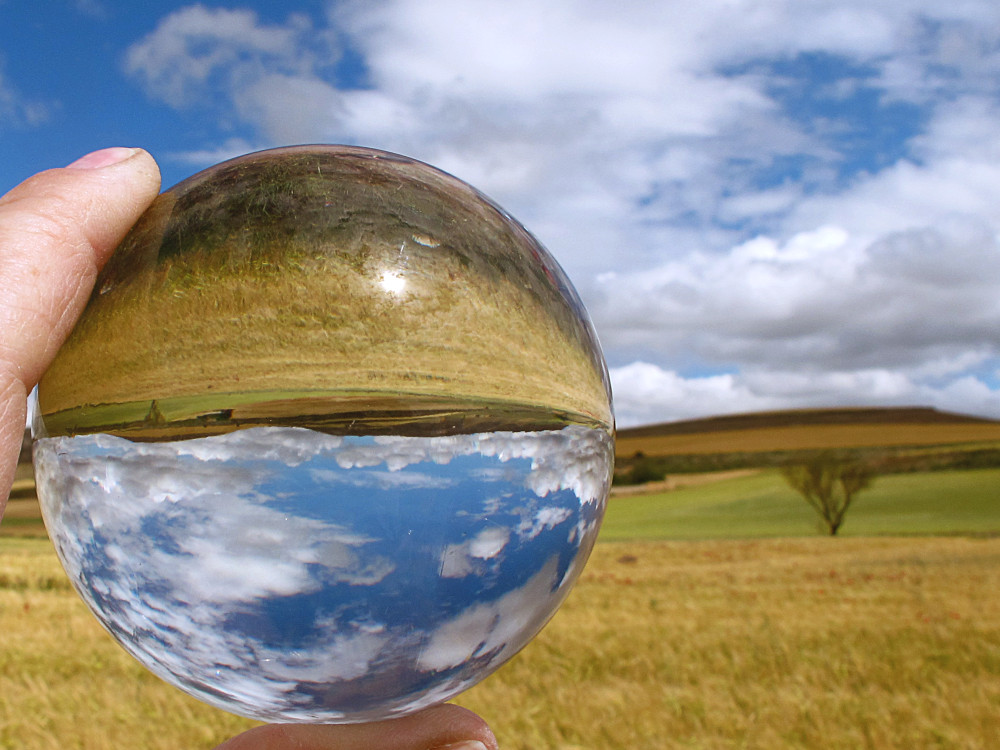 The challenge, then, becomes how to capitalize on pride and guilt to maximize positive environmental behavior. Research in the context of voting behavior suggests that something as simple as the threat of publicizing individuals’ (in)action can be the spark to bring about these socially-oriented emotions, and, in so doing, behavioral change.7 In fact, I’d suggest that pride and guilt may underlie the success of the Neighbourhood Scoreboards Project,8 which investigated the effect of posting energy usage and ranking on the facades of houses in a neighborhood in Sydney, Australia. Simple outcome: a 2.5% drop in energy consumption.

4 Antonetti, P., & Maklan, S. (2014). Feelings that make a difference: How guilt and pride convince consumers of the effectiveness of sustainable consumption choices. Journal of Business Ethics, 124(1), 117–134. 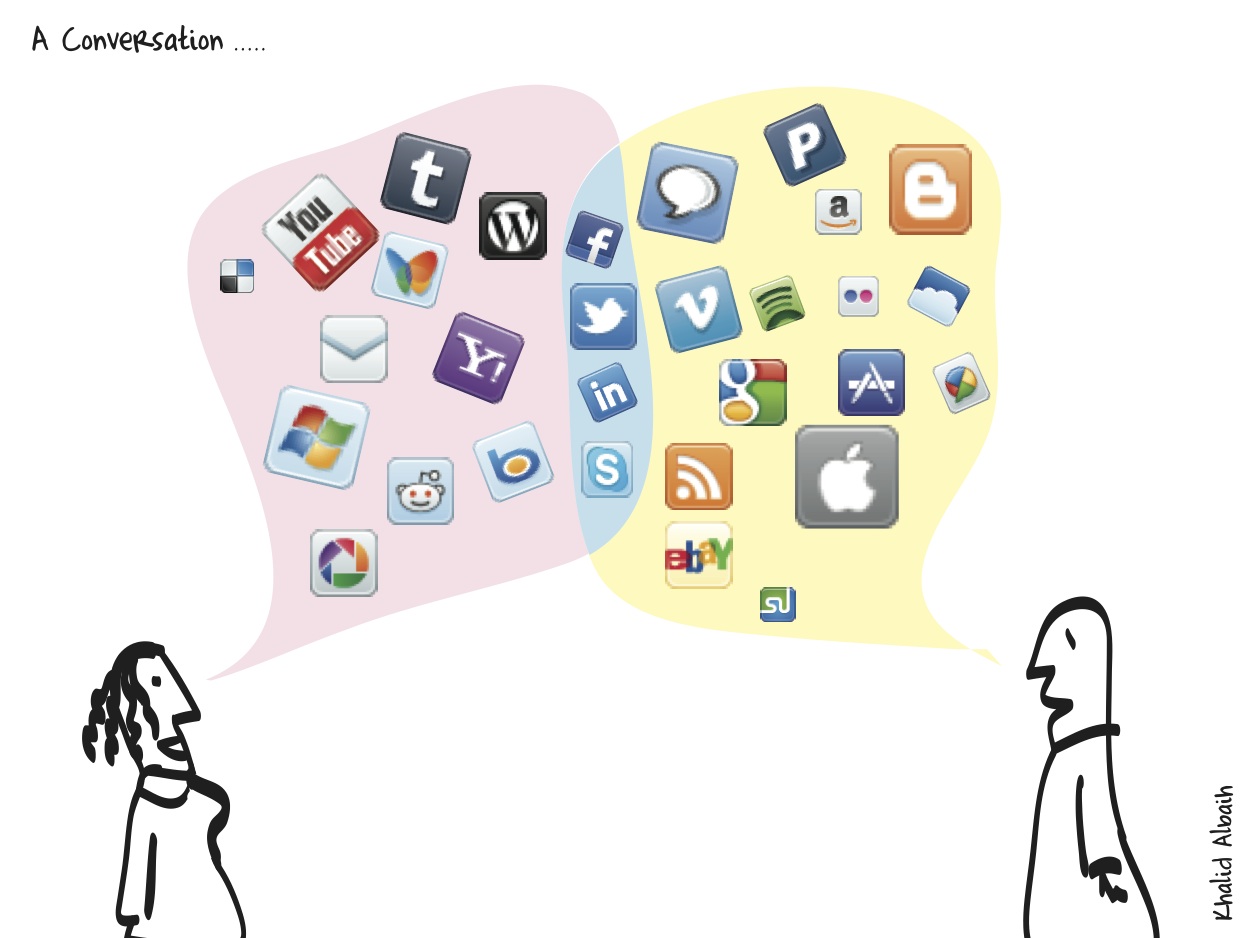 A few months ago, gratitude challenges were all the rage. Social media feeds filled with outward expressions of gratitude, lists of appreciation, and photos of ‘the small things’. The arrival of the holiday season has brought the next generation of social media-driven gratitude outpourings (see Facebook’s Say Thanks Campaign). This time of year, even our face-to-face interactions have a distinctly grateful tone. For many of us, Thanksgiving Day meals have a round-the-table tradition of saying out loud one (or more) things for which we are grateful.

However you might feel about these trends and traditions, science corroborates the benefits of expressing gratitude. Longitudinal, cross-sectional, and experimental data from individuals, couples, and even near-strangers suggests that saying ‘thank you’ serves to foster and strengthen social relations.

First, let’s take a look at romantic relationships. Individuals who express gratitude to their partners naturally or who are asked to do so for the purpose of research experience a number of benefits: boosts in relationship satisfaction, more comfort in voicing concerns about the relationship, and increases in perceived strength of that relationship. Some studies have even found benefits of hearing thanks from a partner (but some haven’t). Benefits of expressing gratitude in romantic relationships, whether for the thanker or the thankee, appear to be supported by the oxytocin system, a system related to social bonding in mammals.

In recent research, Monica Bartlett and I tested whether saying thanks might foster nascent relationships – that is, amongst previously unacquainted individuals. The first challenge was to create a situation in the lab where we could manipulate the expression of gratitude in a way that mimicked real life. We devised a cover story about piloting a new mentoring program run by the university. As part of the pilot, participants gave advice as mentors on a writing sample from a high-school student mentee – thus engaging in an action that might prompt gratitude in the mentee.

A week later, participants returned to the lab and received a note purportedly written by the high school mentee. The note either simply acknowledged the advice or also included an expression of gratitude. We next gave participants the opportunity to write a note to their mentee, and hence the chance to further foster the relationship by leaving their contact details. As expected, participants who had received a note expressing gratitude from their mentee were 50% more likely to leave their contact information for the mentee. In other words, expressions of gratitude for simple acts of kindness amongst strangers can kick start the formation of new social relationships.

Yet the question remains: does saying thanks on Facebook or cursorily at the Thanksgiving table also impact relationships? I can’t yet answer that question with empirical evidence. Yet, our study suggests that an expression of gratitude serves as a signal – a signal that conveys interpersonal warmth. It remains to be tested whether that signal is only relevant between a thanker and a thankee, or if overhearing thanks or seeing someone else’s gratitude campaign postings might invoke an affiliative response in us.

To our loved ones, the key appears to be how responsive the expression of gratitude is to the person being thanked. That is, a thank you that conveys understanding, validation, and caring is bound to be effective. When asked to thank one another in a lab setting, romantic partners who believed that their better half’s expression of gratitude was attuned and authentic experienced more improvements in their relationship over the ensuing six months compared to partners receiving less responsive expressions of gratitude. It’s likely that these same processes unfold with expressed gratitude amongst non-romantic familial ties.

So whether you celebrate American Thanksgiving, Canadian Thanksgiving, Hanukkah, Christmas, Kwanzaa, St. Nicolas Day, New Year’s, and/or Festivus, it’s a good time of year to reflect on how and to whom you might express gratitude. Chances are, you and your relationships will benefit.

And thank you for reading.