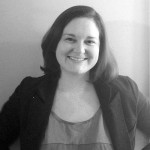 “[He] had the most intense aggressive face. The only way I can describe it, it looks like a demon, that’s how angry he looked.” – Officer Darren Wilson 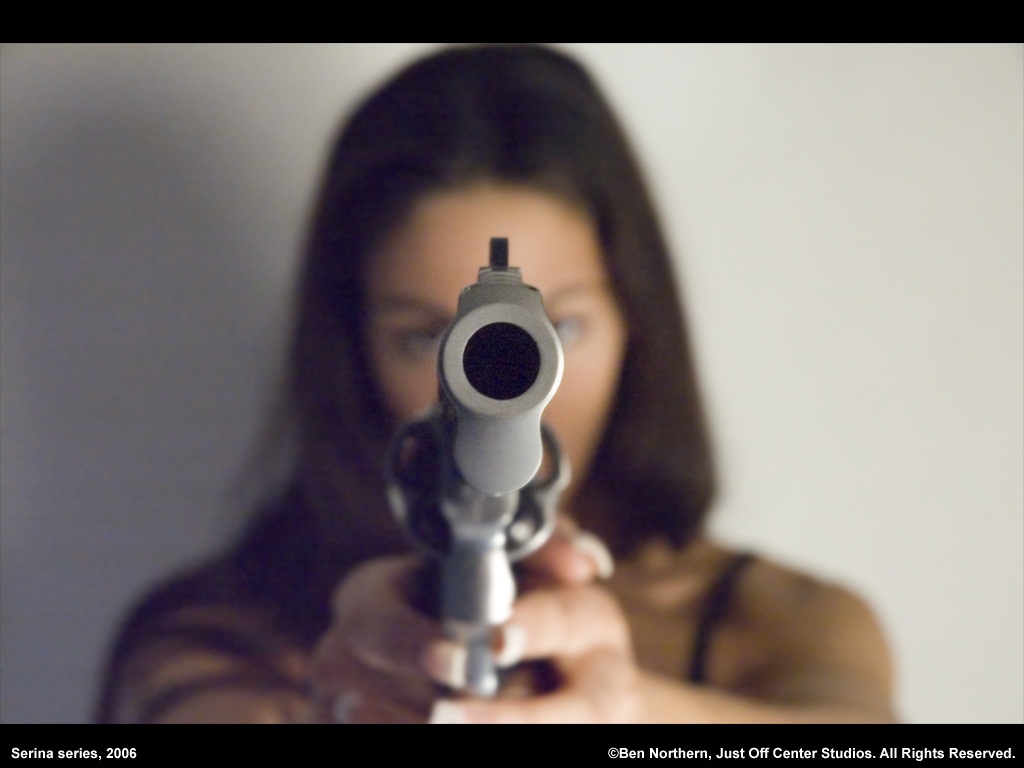 Lately, policy makers, law enforcers, psychologists and lay people alike have wondered what makes officers shoot and kill young men who are ultimately unarmed. The above quotes, both from police officers who shot and killed unarmed youths in 2014, suggest that emotions play a role in the decision to use deadly force in the field. Of course, it is easy to imagine that having to make a split second, life-or-death decision would cause a person to experience heightened negative emotions such as anger or fear. Yet in my research, my colleagues and I hypothesized that the reverse might also be true: that heightened emotions can causally impact how we perceive and act in potentially life-threatening situations.

In a set of experiments from 2010, Dave DeSteno and I examined whether the experience of particular emotions influenced threat perception.  We first elicited experiences of different emotional states like anger and happiness in participants by having them recall and write about times in their lives that they remembered experiencing a given emotion very strongly. This made participants re-experience those specific emotions. We then had participants complete a simple video game involving the detection of guns. In each trial of our video game, participants were shown a series of background scenes (e.g., a park, a subway station) and then a Caucasian male appeared in the final background scene holding either an everyday object (e.g., a wallet, a soda can) or a hand gun. Participants were given less than a second to identify whether each individual was holding a gun or a neutral object.

Results from five separate experiments revealed that participants made to experience anger exhibited biased threat perception: they were more likely to perceive that the target individual was holding a gun as opposed to a non-threatening object. By contrast, participants in a more neutral mood did not exhibit any bias in threat perception. Importantly, this effect was not related to experiencing just any heightened emotional state. Threat perception performance was not influenced by the experience of a highly activated positive emotion (happiness), a lowly activated negative emotion (sadness), or even another highly activated negative emotion (disgust). It appears that the emotion being experienced needs to be applicable to judgments about potential violent or aggressive threats in order for participants to draw upon that feeling as a source of information for the judgment.

So how can this research be applied to the real world? Our findings suggest that emotions play a critical role as police officers and other law enforcers weigh life or death decisions in the field. Fortunately, our findings also suggest a viable means for intervention. We found that we could eliminate the effects of anger on biased perceptions by telling angry participants how many guns they should actually expect to see in the experiment. When participants knew that the average target wasn’t likely to be carrying a gun, they were less likely to let their anger bias their perception.  This suggests that providing law enforcement personnel better information about the actual likelihood of threats in their area may help them make snap decisions accurately, increasing efficacy while reducing collateral harm.